“You’re pretty for a black girl…”

and other rude comments made…

So here I am sitting at Spot Coffee with 2 friends of mine and the topic of interracial dating comes up between black women and white men. The situation here was over my friend Alyssa (black) being approached and pursued by a white male that ultimately ended when he said that dreaded sentence “your really pretty for black chick…”

As soon as she said it Jen (white) and I both dropped our mouths and laughed hysterically! As a black woman I’ve been there and found it pretty freaking funny after finding it insulting. And it shouldnt be about race but the root of it all is. I mean otherwise the comment ” Your pretty for a black girl…” would never be said. I can tell you now that it strikes anger in any black woman who hears this. It’s NOT a compliment its an insult! Black and pretty don’t go together? Oh dear god save us all.  It prompted question the big “Why”..Some views…

Here are some racist things that commenter Black&German and her friends have heard white men say to them as black women:

The last one (about babies) was actually after dating him for a few weeks, sitting in a nice restaurant. I nearly choked to death on my pasta. What the hell was he thinking? I didn’t stay to find out.

I’d heard that some white men think that black women are whores but I thought that just meant “easy”. I didn’t know that they assumed we were actually prostitutes. And that the “nice” looking ones are just expensive prostitutes. The first time I was propositioned I just stared like a deer in the headlights. I thought it was a bad joke, or something.

I once had a drunk guy in a bar stick ten dollars in my pants and ask me to dance for him. Umm… Sure, honey. Just let me find that pole I always carry with me…

Although I must admit I’ve had black men make some similarly – ahem – inappropriate comments, as well.

The most amazing thing is where some of these comments were made. Like in the hallway outside of a database management seminar or at the company Christmas party. Some men have no shame.

A Response to this:

needless to say she got over it but just so you know… NO it isn’t cool.

Can I help you find what your looking for ? 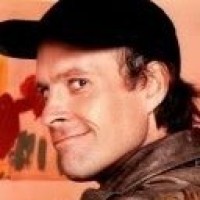 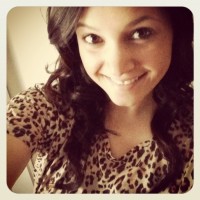 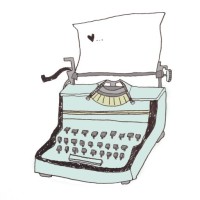 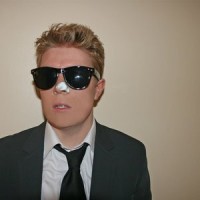 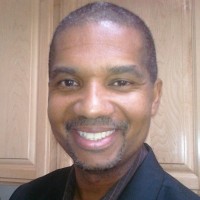 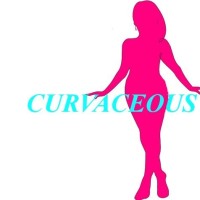 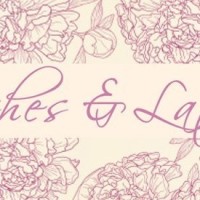 dedicated to the late night hunt

Cactus Jack is on CRACK!!

This is your favorite site!

"Hip-hop is just the tip of the iceberg"

a regular gal attempting to keep it interesting

To write with haste, without care of legibility or style. The tangling of thoughts, ideas, opinions, experiences, mistakes & dreams.

Take what you need and leave the rest.

Getting beyond race, and accepting that there is no such thing. Written by Earnest Harris.